The Sachem's Head Frostbiters were formed circa 1961 by members of the Sachem's Head Yacht Club and others who wanted to extend the sailing season into the winter. Racing was originally in 8-foot plywood prams, square-bowed dinghies not unlike today's Optimist. Veterans of these boats describe them as cramped and distinctly unpleasant in a blow. (David Fisher recalls how the only way to keep the bow from submarining in the waves ahead going downwind in a blow was to sit on the transom.)
From the outset there were regattas with the frostbiters in Wickford, R.I. As this  1961 Providence Journal article shows, the initial contest went badly for Sachem's Head.
By 1962 there were  informal bylaws and an  executive committee including the first Chancellor of the Exchequer who, as this document shows, was charged with the timeless task of "getting up the dough."
The  1962 King's letter reveals annual dues of $5 plus a $3 "entrance fee," ultimate purpose unspecified. Races were to be halted in the event of a capsize, perhaps indicating these minimal dues did not provide funding for a crash boat.
By March, 1965 the Frostbiters had grown weary of the Roberts pram. After a sail-off that included the Dyer Dhow and other dinghies (using the same sail and mast for each boat) the Frostbiters selected the fastest hull. It was the Sea Dog, referred to in  this letter as the "New Dink," manufactured byAero-Nautical. The hull design was originally intended to be manufactured out of aluminum by Grumman but proved too expensive to produce so the molds were converted to fiberglass. Most of the boats were made by Skimmar in Greenwich, Conn., which adjusted the centerboard trunk and other parameters after on-the-water testing in Sachem's Head.

By mid-1965 there was a surplus of boats and sailors and a shortage of dues-paying members, a condition which has prevailed off and on ever since. 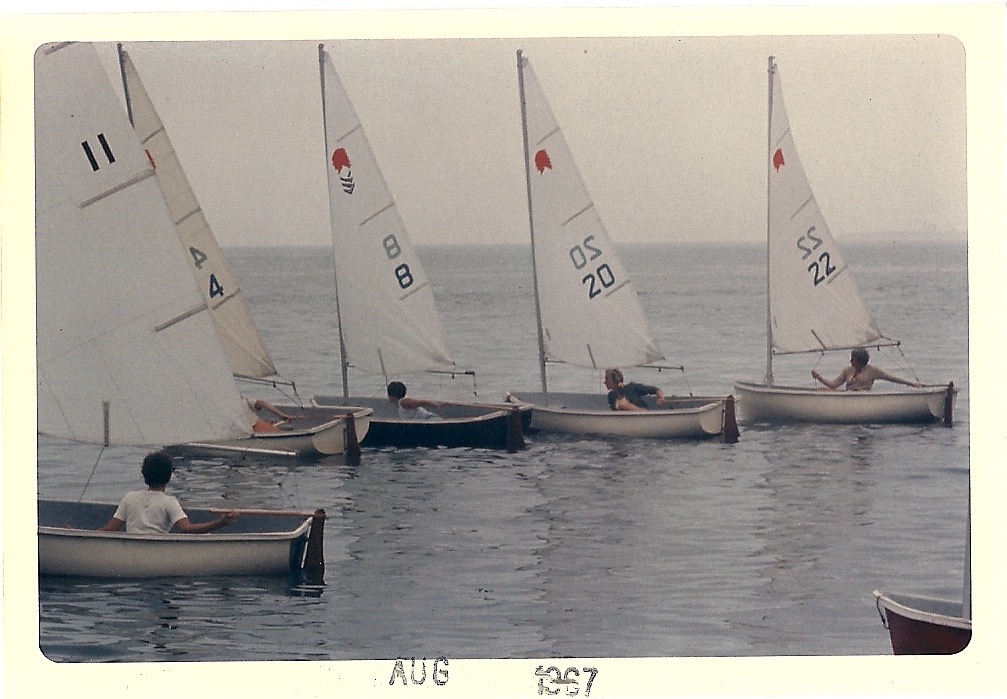 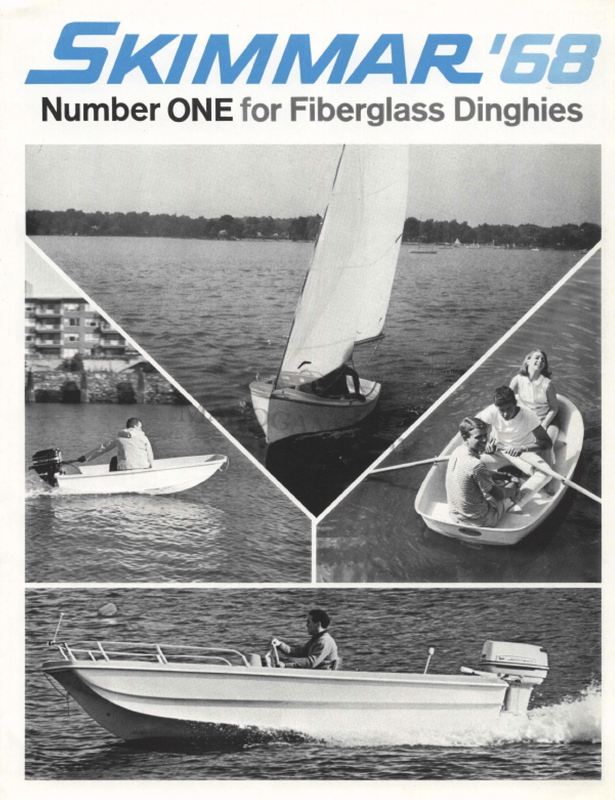 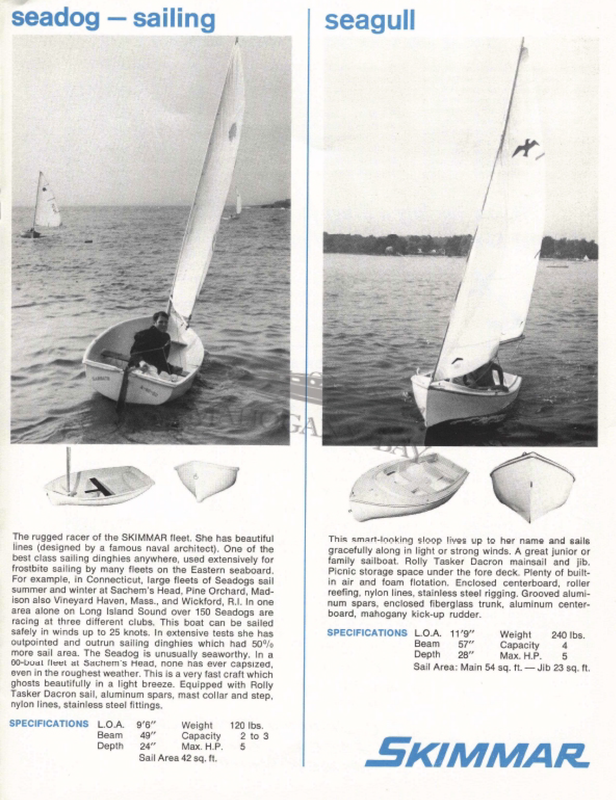 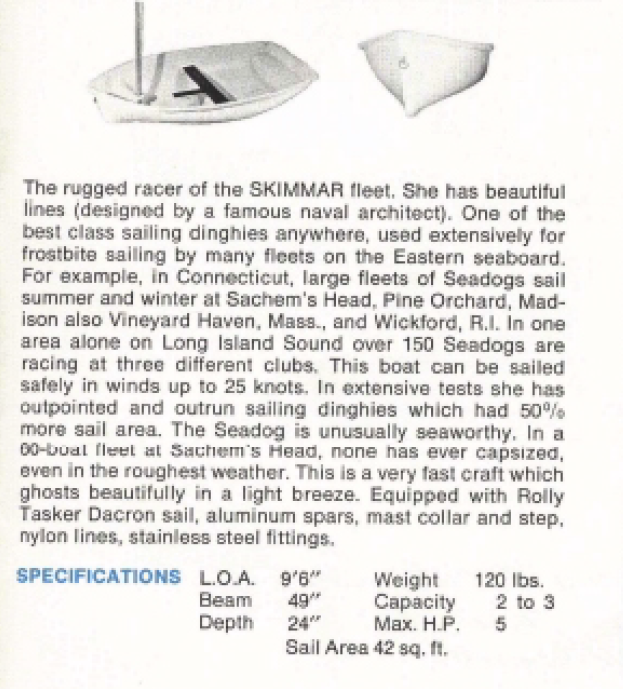